Dreamforce is the world’s largest single-brand user conference and event. The production and execution are legendary, completely transforming entire city blocks in the heart of downtown SF. In 2012 we helped George P. Johnson introduce the first ever attendee park called Dreamforce Plaza by shutting down Howard Street – a main thoroughfare running between the major buildings of Moscone Center – a tradition that continues to this day.

Due to the complexity of the overall experiential program, sub-teams are created to help wrangle the creative and production elements of each aspect of the show. A key part of my involvement was the overall direction and coordination of these teams to unify the experience across city-wide touch points and events over the four-day run of show. 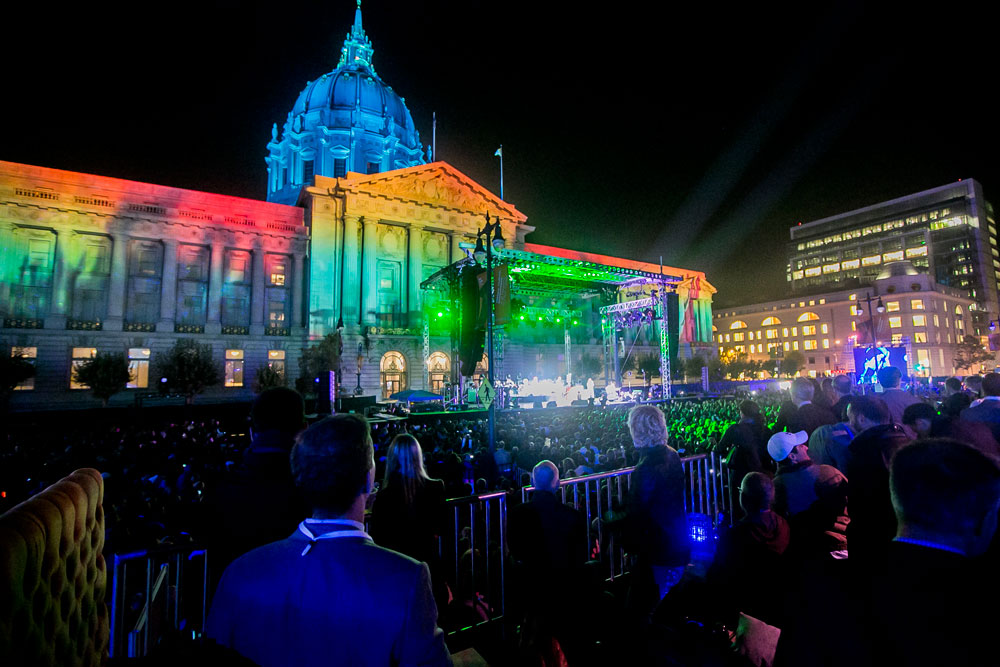 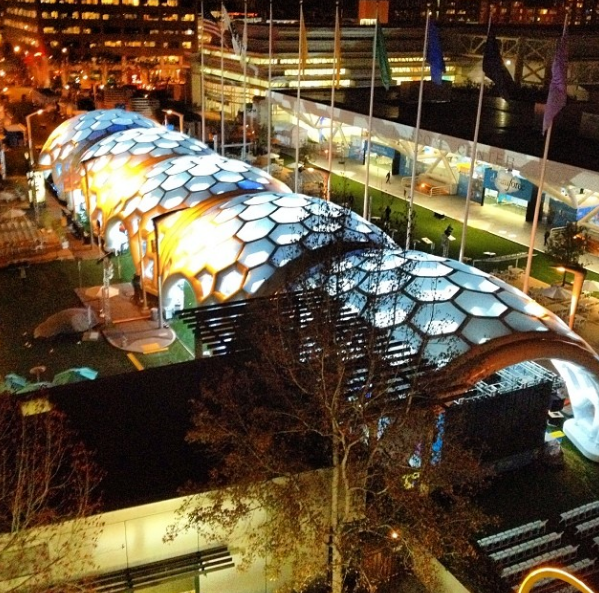 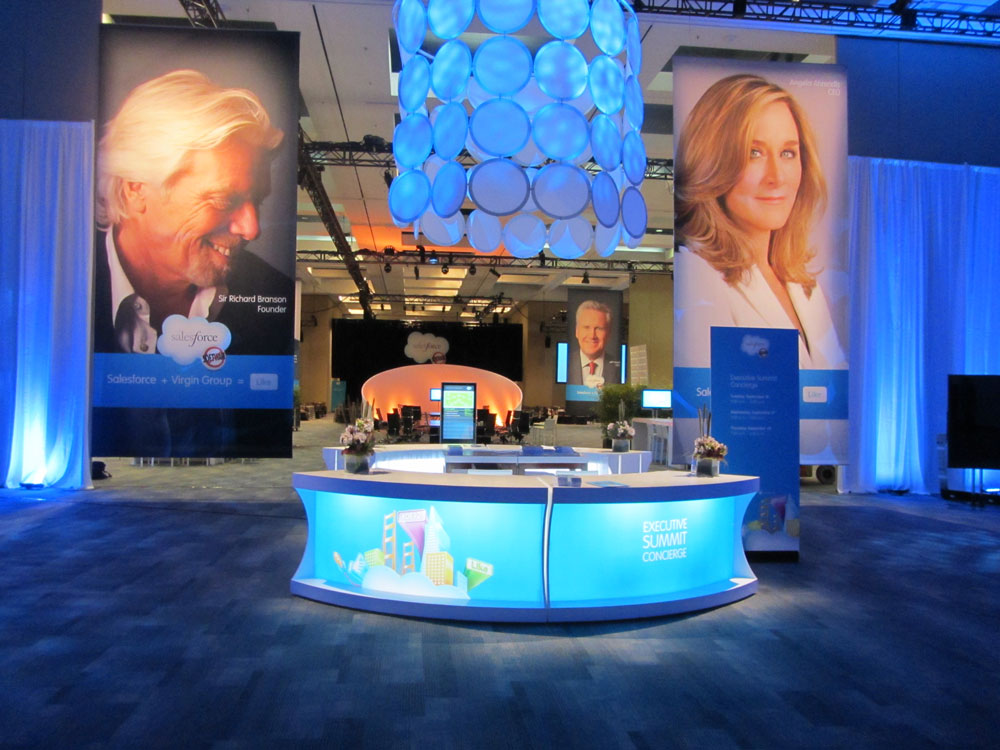 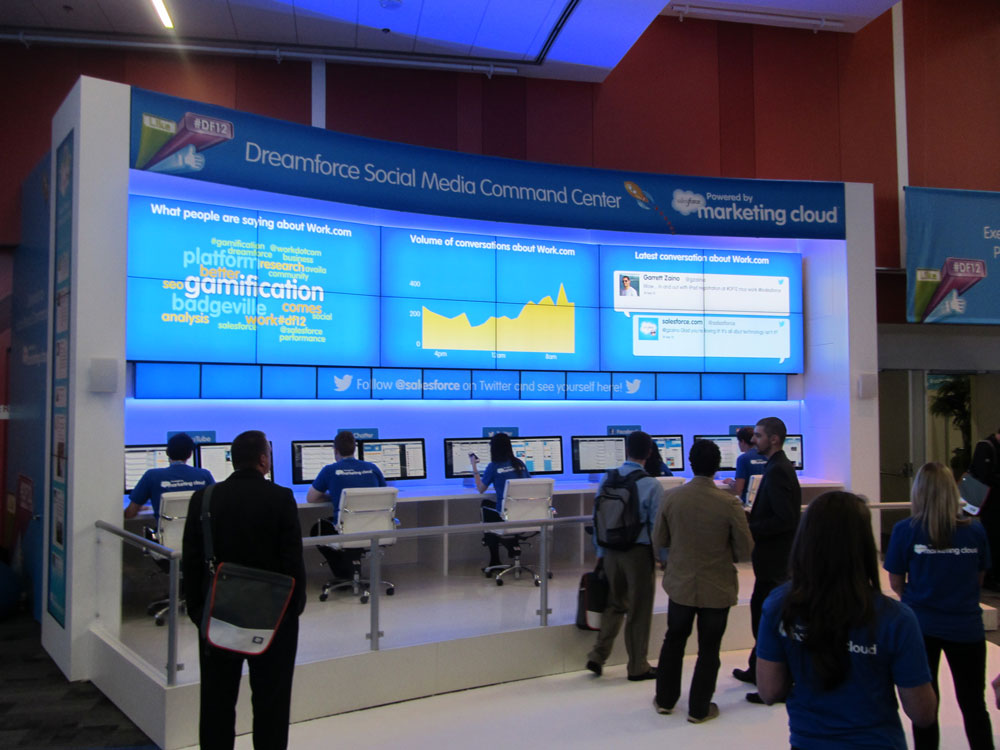 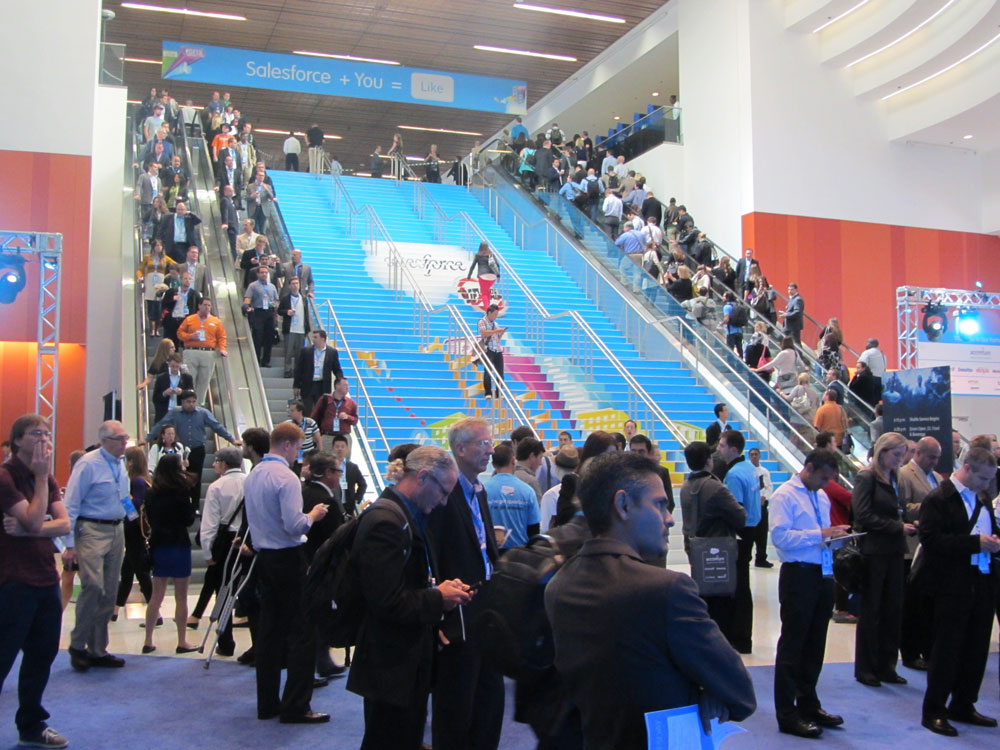 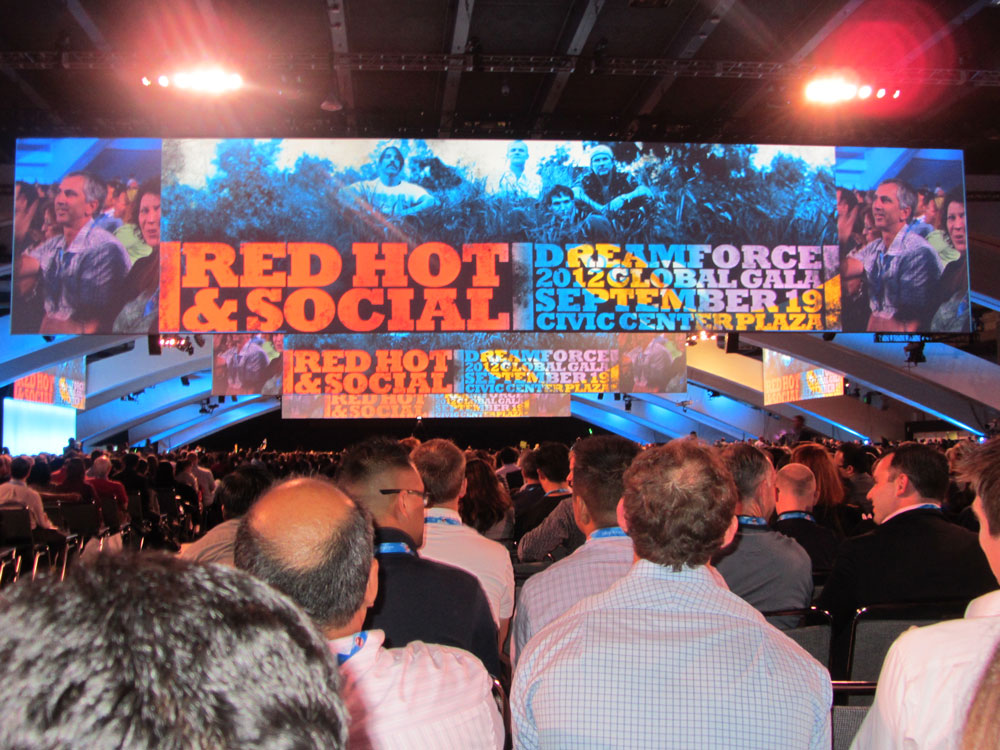 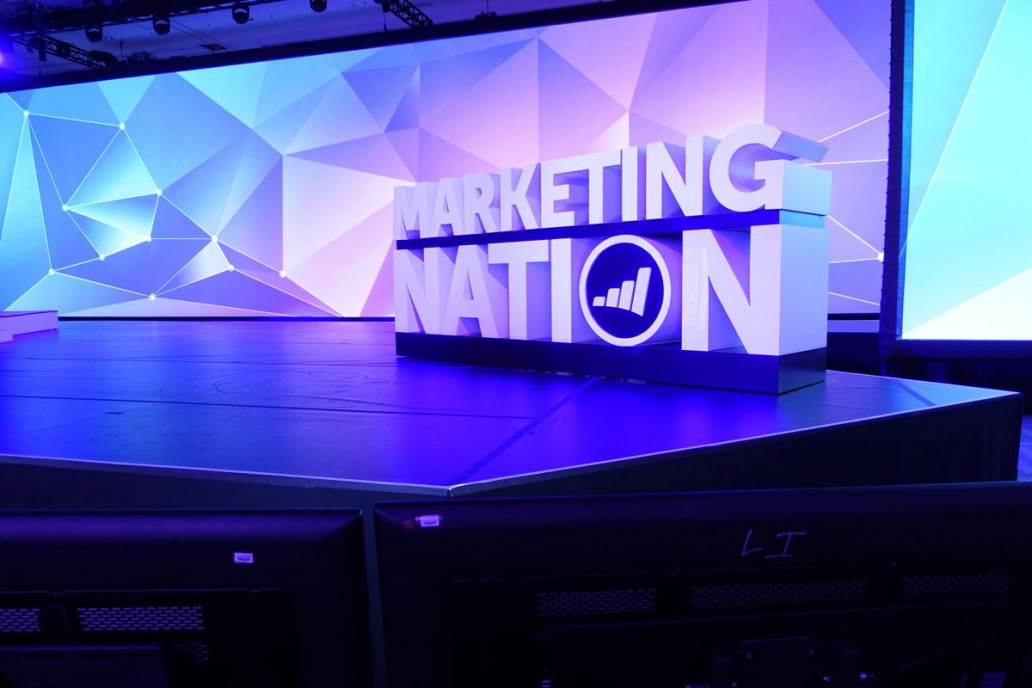 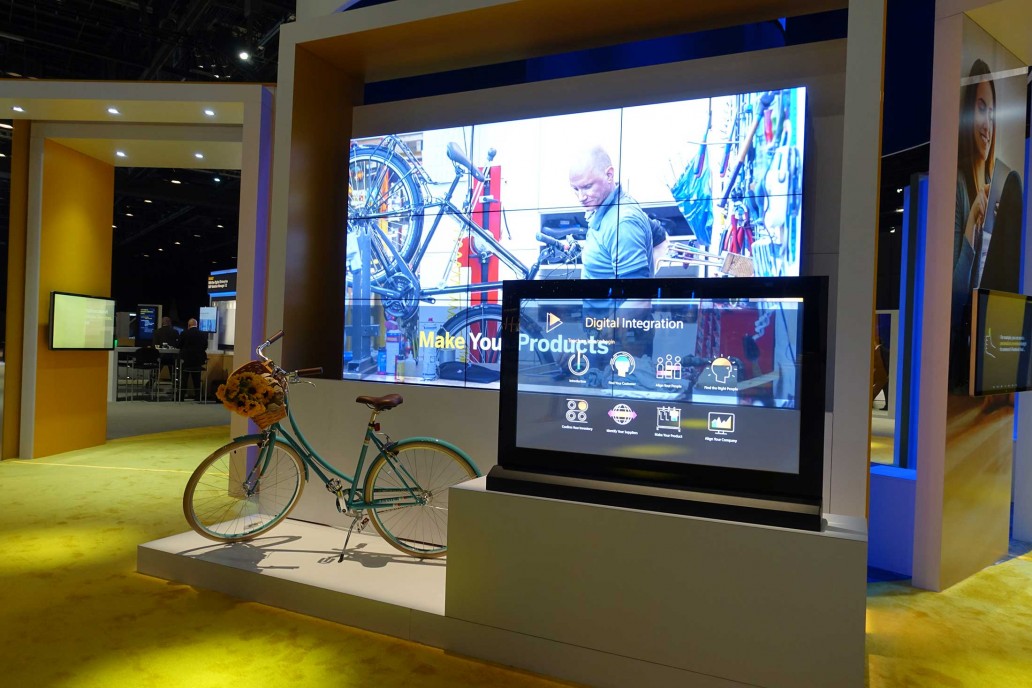 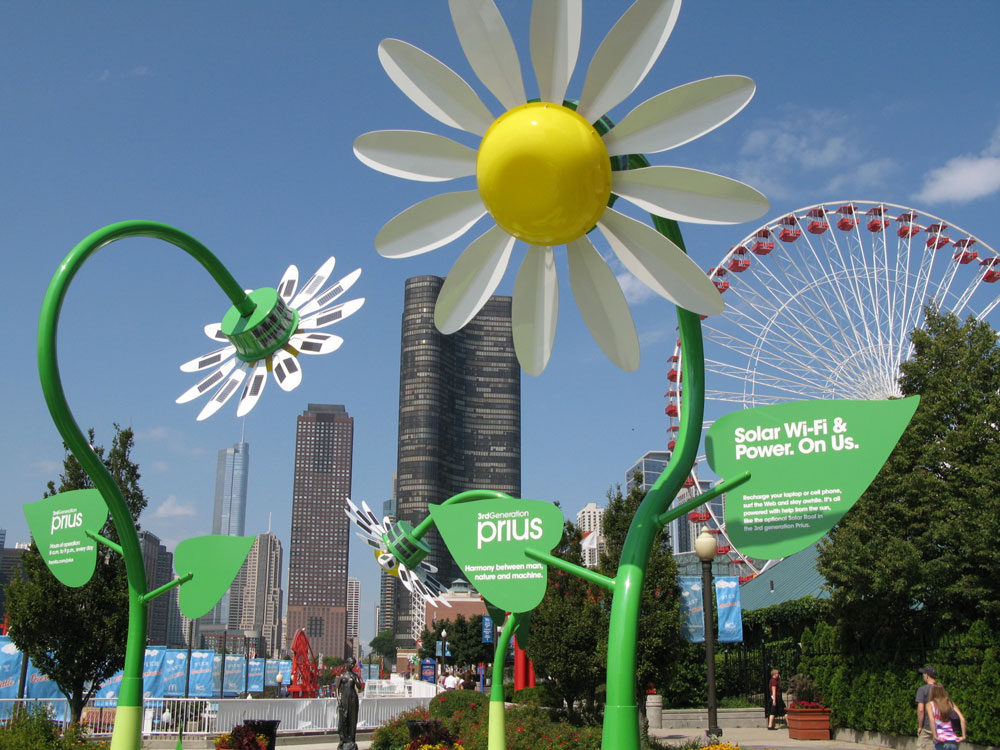